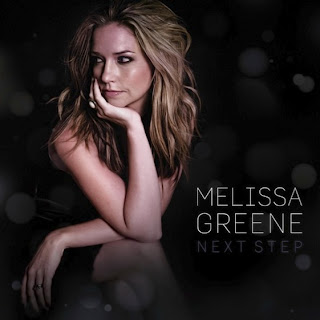 I just learned today that Melissa Greene just left Avalon. Melissa is an amazing singer, and after seven years with Avalon, God has prepared her for a different path, for a new direction. We, her fans, wish her the best. Her new album, Next Step, is still available at record stores and online for folks who are looking to listen to some anointed Christian power-pop.

Here’s the exciting news: Ian Eskelin and Barry Weeks are producing their new album! Reborn is going to be HOT! Ian is responsible for the songs of a lot of great CCMusicians, including Krystal Meyers, Jump5, Joy Whitlock, and Francesca Battistelli; the latter is currently the hottest solo female artist in CCM today, thanks to top 10 hit I’m Letting Go and Free to Be Me, which topped the US AC Christian charts earlier this year. Ian’s also a respected worship leader and artist in his own right, and I am so excited for this project! After Still My God, which returned Avalon back into the good graces of the Christian radio industry, this is a step in the right direction.

God will open doors for Avalon through Ian Eskelin! WOOT!

Meanwhile, I hope you’ll join me in prayer for Jody McBrayer, who I assume is still battling his heart disease. I’ve committed him to daily prayer, and I’m believing He will be healed. It would be good to learn of the results of our prayer intercession. There is absolutely no information online about Jody’s condition. I hope someone in the USA might stumble into this post and let me know how he’s doing.